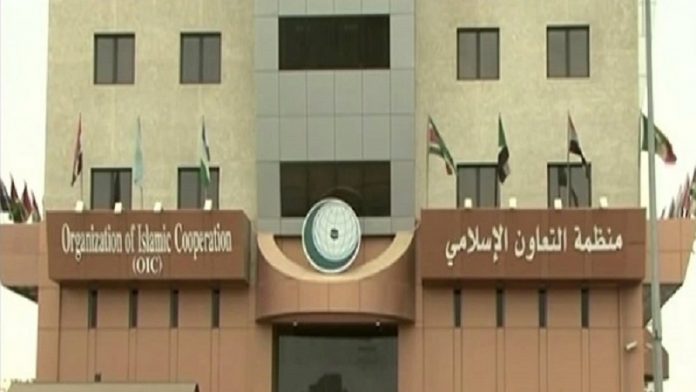 Jeddah (UNA-OIC) – The General Secretariat of the Organization of Islamic Cooperation (OIC) called for an immediate halt to the continuous attacks by the Armenian forces against the Azerbaijani forces, and their targeting of residential areas in Azerbaijan, leaving civilian casualties, in violation of international laws and norms despite the humanitarian truce that was declared.

In a statement, the General Secretariat renewed its solidarity with the Republic of Azerbaijan, recalling the resolutions and decisions of the OIC, and the relevant UN Security Council resolutions. It also demanded the complete and unconditional withdrawal of Armenian forces from the occupied Azerbaijani territories and embracing dialogue to reach a political solution to the conflict between the two countries on the basis of respect for the sovereignty of the Republic of Azerbaijan, its territorial integrity and the inviolability of its internationally recognized borders.