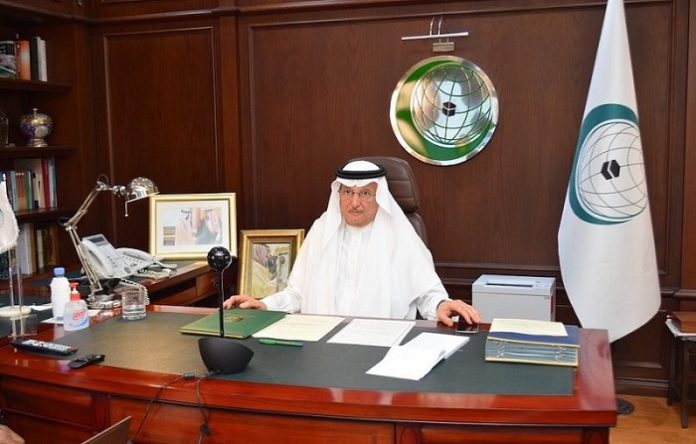 The Secretary-General commended the vigilance and professionalism of the Royal Saudi Air Defense Forces, which were able to intercept and destroy the hostile bodies before reaching their goals.

Al-Othaimeen reiterated the OIC’s condemnation the continued launch of explosives-laden drones by the Houthi terrorist militia towards innocent civilians in Saudi Arabia. He considered these Houthi acts as “war crimes”, and affirmed the Organization’s solidarity with the Kingdom in all the measures it takes to protect its security and stability as well as the safety of its citizens and residents.