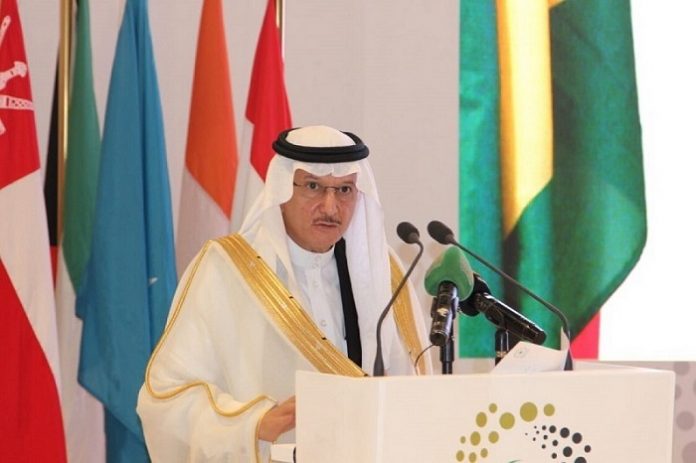 Jeddah (UNA-OIC) – Secretary-General of the Organization of Islamic Cooperation (OIC) Dr. Yousef bin Ahmed Al-Othaimeen strongly condemned the launching of a ballistic missile by the terrorist Houthi militia, in an attempt to target civilians and civil objects in the Jazan region, southwestern Saudi Arabia.

In a statement issued Thursday, the Secretary-General praised the vigilance and professionalism of the Royal Saudi Air Defense Forces, which managed to intercept and destroy the ballistic missile before reaching its target.

Al-Othaimeen affirmed the OIC’s endorsement for all measures taken by the forces of the Coalition Supporting Legitimacy in Yemen to deal with the terrorist practices of the Houthi militia, in order to protect civilians and civil objects, in accordance with international humanitarian law and its customary rules. He pointed out that the militia’s acts of hostile and terrorist escalation amount to “war crimes”.