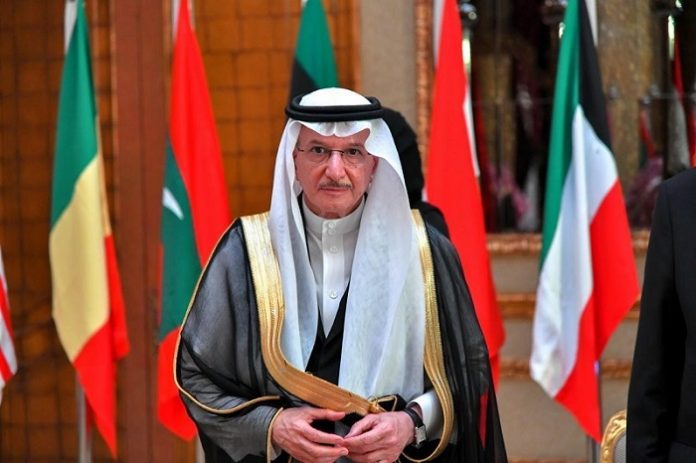 The initiative, which also includes the allocation of a special, independent and integrated building as the headquarters of the fledgling WDO, highlights Egypt’s effective role in supporting the issues of empowering women and advancing their status in the Islamic world, Al-Othaimeen said.

He also considered the move as a continuation of Egypt’s efforts to support all the OIC activities.

In this context, Al-Othaimeen expressed his happiness with the preparations personally supervised by the Egyptian president and the efforts made by Egypt in cooperation with the OIC General Secretariat to host the 8th Islamic Ministerial Conference on Women and the 2nd Extraordinary Session of the WDO Ministerial Council, to be held on July 5-8 in Egypt’s New Administrative Capital.

The Secretary-General called on the OIC countries that have not yet ratified the WDO Statute to expedite the completion of the ratification procedures and to join this specialized organization, which is hoped to contribute to empowering women and activating their role in the development process in the member state.