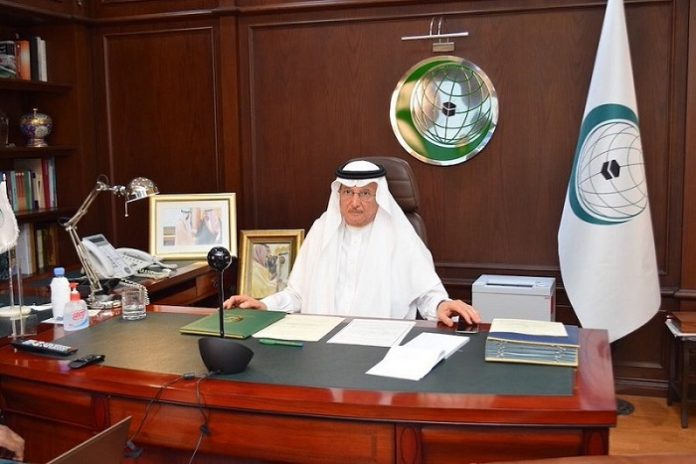 The Secretary-General reviewed with the Indian diplomat a number of gripping issues facing the Muslim community in India, along with the Jammu and Kashmir dispute and related UN and OIC resolutions opposing any unilateral actions on the issue.

Al-Othaimeen stated that a delegation of the OIC will visit the disputed territory, in line with relevant resolutions of the OIC Council of Foreign Ministers. He also raised the possibility for Pakistan and India to come together, stating that the OIC stands ready to assist if the two parties would so request.