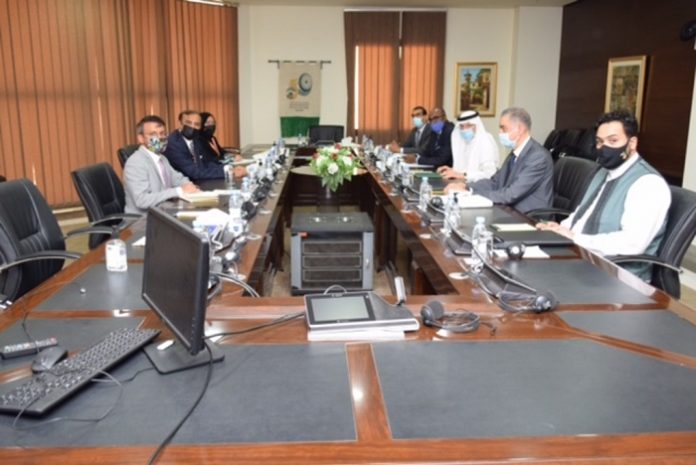 During the meeting at the OIC headquarters in Jeddah, the two sides discussed aspects of cooperation between the Organization and the United Nations in the field of combating terrorism. They also stressed the importance of concerted efforts and international cooperation to combat terrorism.

The Secretary-General reviewed the efforts made by the OIC in the area of combating terrorism and the mechanisms it adopts, especially through the Sawt Al-Hikma (Voice of Wisdom) Center at the General Secretariat.