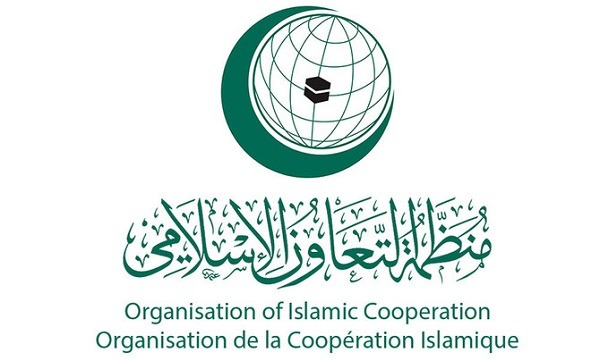 Jeddah (UNA-OIC) – The General Secretariat of the Organization of Islamic Cooperation (OIC) vehemently condemned the armed attack on al-Rashad village in Iraq’s Diyala governorate, in which several people lost their lives, including civilians, and scores injured.

The General Secretariat expressed deep condolences to the families of the victims, as well as to the people and government of Iraq, wishing a prompt recovery to the wounded.

The General Secretariat renewed the OIC’s firm stance against terrorism in all forms and manifestations, reaffirming its commitment to continue to support the efforts of the Iraqi authorities to counter terrorism.