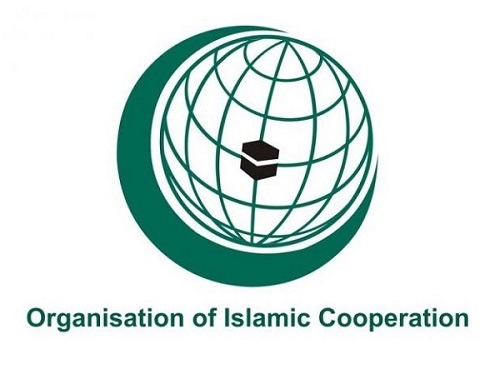 Jeddah (UNA-OIC) – The General Secretariat of the Organization of Islamic Cooperation (OIC) has strongly condemned the car bomb explosion in Afghanistan’s western province of Ghor, which killed and wounded dozens of civilians.

The General Secretariat deplored the continued attacks and the spike of violence in Hilmand, Ghor and other provinces of Afghanistan, which could undermine the intra-Afghan peace talks.

OIC Secretary General Dr. Yousef Al-Othaimeen offered his sincere condolences to the families of the victims as well as to the government and people of Afghanistan, wishing the wounded speedy recovery. He urged all stakeholders to immediately and effectively reduce violence.

The Secretary General reiterated OIC’s strong support for the Afghan peace process as reaffirmed by the resolutions and declarations adopted at the 14th OIC Summit held in Makkah on 31 May 2019 and at the International Ulema Conference on Peace and Security in Afghanistan held in Makkah on 11 July 2018.