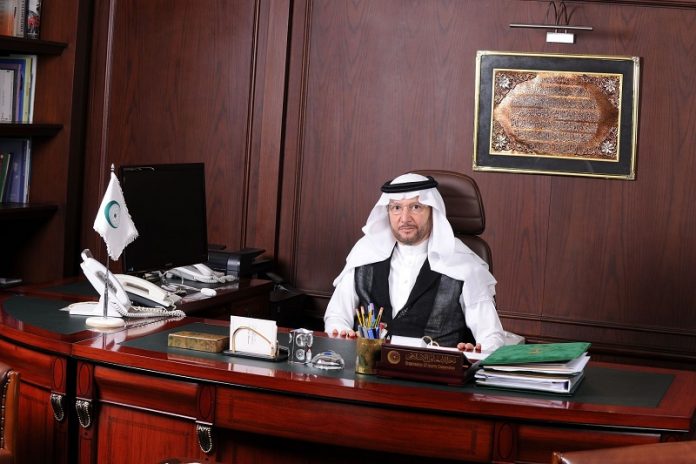 In a statement on Saturday, the Secretary-General praised the capabilities and efficiency of the Saudi air defenses, which managed to intercept and destroy three booby-trapped drones before reaching their targets.

Al-Othaimeen affirmed OIC’s support for all the measures taken by Saudi Arabia to protect its land, security and stability. He also stressed that the OIC condemns the terrorist acts committed by the Houthi militia and those who stand behind this militia and provide it with money and weapons, considering that these acts as “war crimes”.