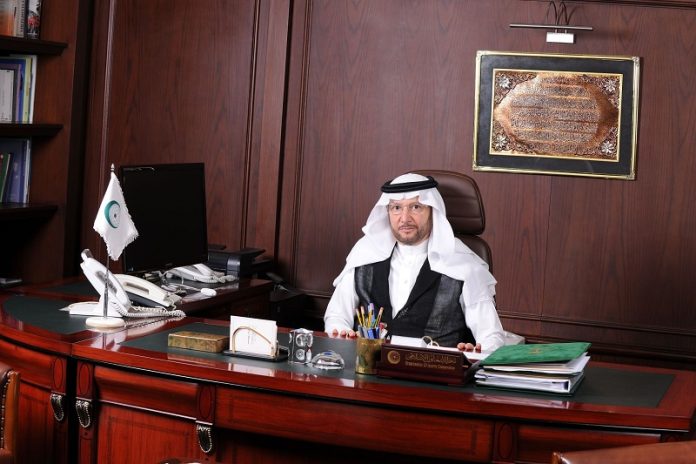 In a statement issued Thursday, the Secretary-General stressed that endangering the lives of travelers and civilians is a cowardly terrorist act, a war crime and a grave violation of international humanitarian law.

He reiterated the OIC’s support for all the measures taken by Saudi Arabia to deal with the practices of the terrorist Houthi militia in order to preserve the Kingdom’s security and stability and the safety of its citizens and residents.

The OIC chief called on the international community to take firm stances to stop the Houthi militia’s continued cowardly threats to target civilians and civilian objects in the Kingdom with ballistic missiles and explosive-laden drones in a systematic and deliberate manner.