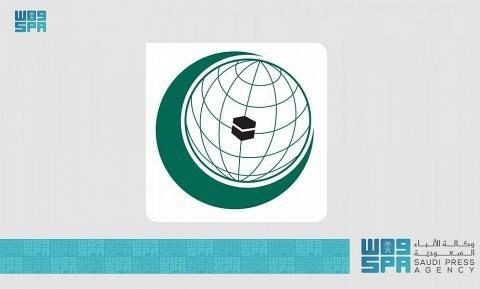 Jeddah (UNA-OIC) – Secretary-General of the Organization of Islamic Cooperation (OIC) Dr. Yousef bin Ahmed Al-Othaimeen strongly condemned the terrorist Houthi militia’s failed attempt to target civilians and civilian objects in the Saudi city of Khamis Mushait, with a bomb-laden drone, which was intercepted and destroyed by the Forces of the Coalition to Restore Legitimacy in Yemen.

Al-Othaimeen considered the Houthi militia’s continued launching of ballistic missiles and bomb-laden drones towards civilians in the Kingdom as war crimes and a blatant disregard for the international laws, norms and treaties.

The Secretary-General reiterated the OIC’s support for all measures taken by the Saudi authorities to confront the practices of the terrorist Houthi militia, in order to preserve the Kingdom’s security, stability and the safety of its citizens and residents.