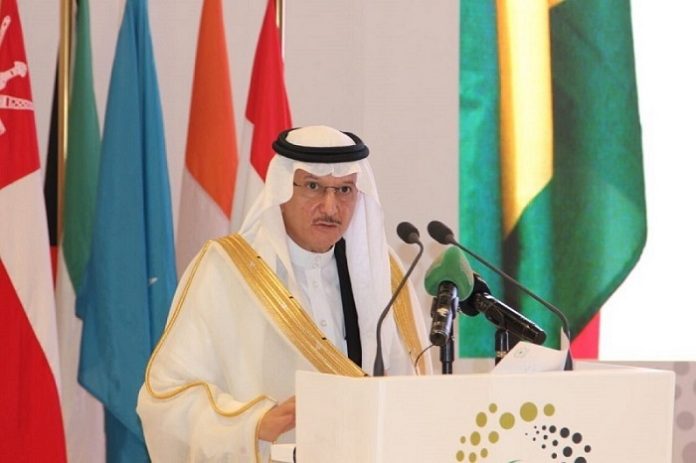 Jeddah (UNA-OIC) – The Organization of Islamic Cooperation (OIC) condemned, in the strongest terms, the launch of three ballistic missiles by the terrorist Houthi militia to target civilians and civilian objects in Saudi Arabia’s southern region.

In a statement carried by Saudi Press Agency (SPA) on Wednesday, Al-Othaimeen praised the efficiency and skillfulness of the Kingdom’s air defenses, which succeeded in intercepting and destroying the missiles before hitting their targets.

The Secretary-General called on the international community to take firm stances to stop the cowardly threats posed by the Houthi militia with ballistic missiles and booby-trapped drones, targeting civilians and civilian objects.

He stressed the OIC’s firm position considering these Houthi militia’s practices as a blatant challenge to international humanitarian laws and norms as well as war crimes.

Al-Othaimeen also affirmed the OIC’s support for all measures taken by Saudi Arabia to respond to the terrorist Houthi militia’s practices, in order to preserve the Kingdom’s security and stability, and the safety of its citizens and residents.