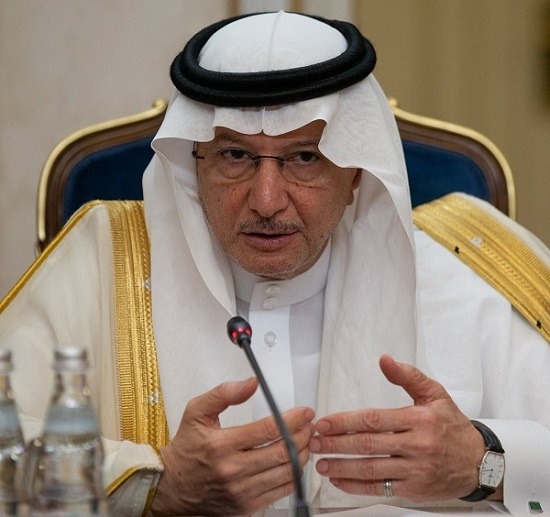 Jeddah (UNA-OIC) – Secretary-General of the Organization of Islamic Cooperation (OIC) Dr. Yousef Al-Othaimeen condemned, in the strongest terms, terrorist Houthi militia’s hostile attempt with a booby-trapped boat in the south of the Red Sea, where the attack was foiled, according to the forces of the Coalition to Support Legitimacy in Yemen.

In a statement issued Monday, the Secretary-General stressed the OIC’s condemnation of the terrorist Houthi militia’s continuous threat to shipping lines and global trade.