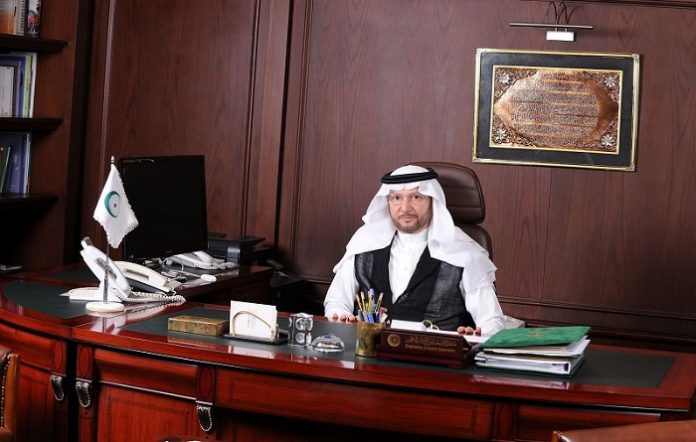 Jeddah (UNA-OIC) – The General Secretariat of the Organization of Islamic Cooperation (OIC) condemned, in the strongest terms, the terrorist attack carried out by the terrorist Houthi militia on Al-Anad military base in Lahj Governorate, Yemen, which resulted in fatalities and injuries.

OIC Secretary-General Dr. Yousef bin Ahmed Al-Othaimeen affirmed the support of the Organization to the Yemeni people and the legitimate government of the Republic of Yemen, in order to achieve security, stability and prosperity. At the same time, he called to stop supplying the terrorist Houthi militia with weapons, and to ensure that UN resolutions are not violated.

The Secretary-General offered his heartfelt condolences to the families of the victims as well as to the government and people of Yemen, wishing a speedy recovery for the injured.