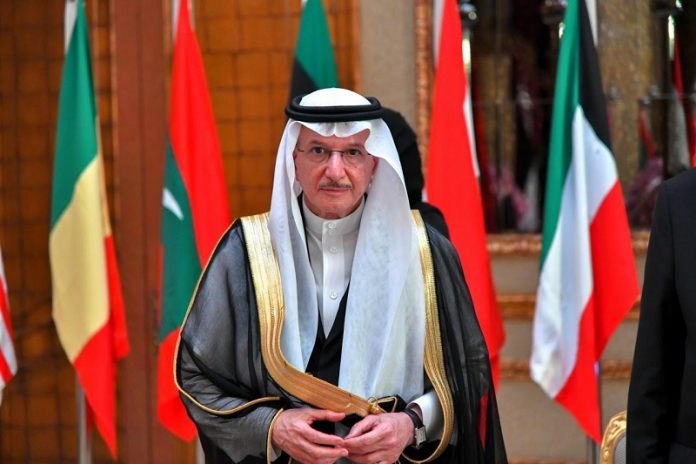 Jeddah, (UNA-OIC) – Secretary-General of the Organization of Islamic Cooperation (OIC) Dr. Yousef bin Ahmed Al-Othaimeen has condemned the Houthi militia attack, by a booby-trapped drone, intercepted by forces of the Coalition to Restore Legitimacy in Yemen, targeting civilian objects in the Kingdom of Saudi Arabia (KSA) territories.

Dr. Al-Othiameen affirmed the OIC solidarity with the Kingdom of Saudi Arabia, in all measures it takes to preserve its security and protect its territories against terrorist acts committed by the Houthi militia and those who supply it, in a systematic manner to target civilians and civilian objects.