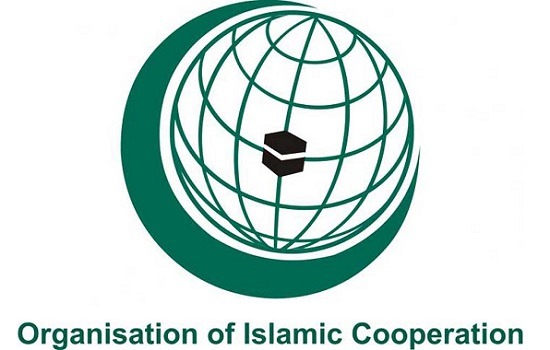 In a statement issued Thursday, the OIC chief considered that such Israeli illegal decisions constitute an unprecedented assault on the inalienable religious rights of the Islamic Ummah and its heritage, a provocation to the feelings of Muslims all over the world, and a violation of freedom of worship and the sanctity of holy places.

Al-Othaimeen reiterated the OIC’s rejection of any measures taken by the occupying power, Israel, that affect the status of occupied East Al-Quds and the Palestinian presence there, or prejudice the Islamic and Christian sanctities, as they constitute a grave violation of international law, international humanitarian law, and relevant UN resolutions.

He held Israel, the occupying power, fully accountable for the consequences of these decisions, which would destabilize the region and ignite a religious conflict there.

The OIC Secretary-General called on the international stakeholders to assume their responsibilities and intervene urgently to preserve the historical and legal status quo in Al-Quds and the blessed Al-Aqsa Mosque, and work hard to resume a political path that leads to the realization of the two-state solution as per the relevant UN resolutions and the Arab Peace Initiative.