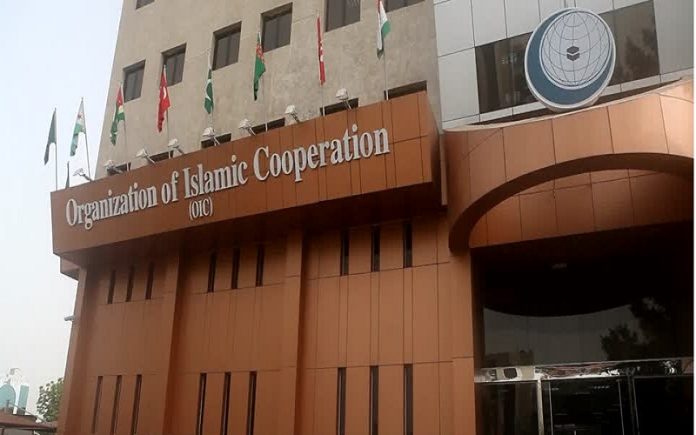 Jeddah (UNA-OIC) – The General Secretariat of the Organization of Islamic Cooperation (OIC) strongly condemned Wednesday’s attack that targeted the Malian army in the center of the Republic of Mali.

The General Secretariat offered its sincere condolences and sympathy to the families of the fallen soldiers, who have given their lives in defense of the Malian territories, as well as to the government and people of Mali, wishing a speedy recovery to the wounded.

The General Secretariat also reiterated the OIC’s firm position condemning terrorism in all its forms, stressing the need to confront terrorism and violent extremism in the Sahel region through continuous coordination of international efforts.