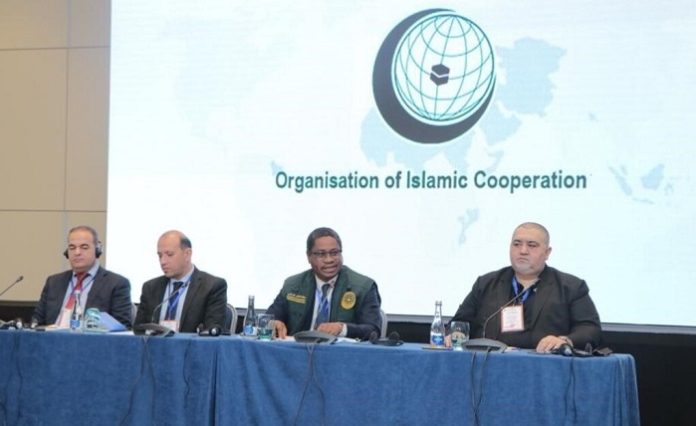 Jeddah (UNA-OIC) – Secretary-General of the Organization of Islamic Cooperation (OIC) congratulated the people of Kyrgyz Republic on the successful conduct of parliamentary elections on November 28.

The OIC Election Observation Mission (EOM), dispatched by the Secretary-General to Kyrgyzstan to observe the Djogorku Kenesh (Parliament) elections, noted with satisfaction that the polls were conducted in a peaceful, transparent, and orderly manner in conformity with the Kyrgyz electoral law as well as with the internationally accepted norms.

In this regard, the OIC chief congratulated the people and the Government of Kyrgyzstan for the successful conduct of these elections. He also commended the sense of maturity and responsibility demonstrated by the Kyrgyz people throughout this process, thus living up to their aspirations for democracy and good governance.

The OIC expressed full confidence that the success of the 2021 Parliament Elections in the Kyrgyz Republic would further contribute to strengthening democratic practices and institutions towards further development and prosperity of the Central Asian country and its people.