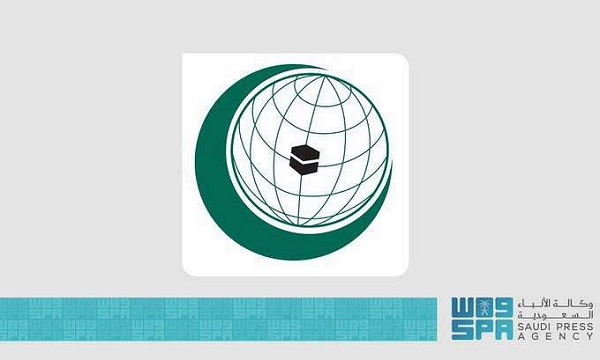 The Secretary-General, meanwhile, praised the efficiency and skills of the Saudi Air Defense Forces, which managed to intercept and destroy the drones before reaching their targets.

Al-Othaimeen reiterated his call on the international community to take decisive stances to stop the continuous cowardly threats with ballistic missiles and UAVs that the Houthi militia uses to target civilians and civil objects.

He also stressed the OIC’s firm position that considers the Houthi militia’s practices as “war crimes” and a blatant challenge to international humanitarian law.

The Secretary-General further affirmed the OIC’s support for all measures taken by Saudi Arabia to confront the practices of the terrorist Houthi militia, preserve its security, stability, and the safety of its citizens and residents.