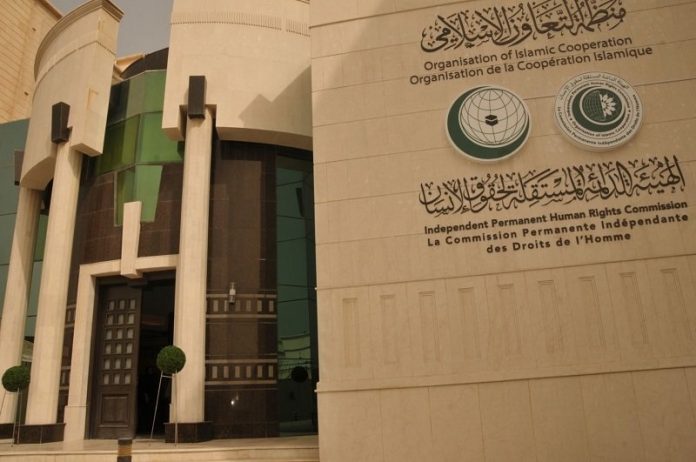 Jeddah (UNA-OIC) – The Independent Permanent Human Rights Commission (IPHRC) of the Organization of Islamic Cooperation (OIC) reiterated its deep concern over the treatment meted out to and deteriorating health condition of Palestinian prisoners/detainees in Israeli prisons.

IPHRC expressed particular concern over the deteriorating health condition of Mr. Maher Al-Akhras, who entered into the 87th day of a consecutive hunger strike to protest his prolonged administrative detention without charge or trial by the Israeli occupation authorities. Maher is one of the many hundreds who are victims of the arbitrary policy of administrative detention practiced by Israel, the occupying power, against Palestinian civilians, in violation of international human rights and humanitarian laws, primarily the Fourth Geneva Convention.

In addition to the regular ill-treatment faced by over 5,000 Palestinian prisoners, including women and children; detainees held in administrative detention by Israel are the most vulnerable, being robbed of any recourse to defend their freedom, not knowing the pretext of their detention or the period of their captivity. Currently, there are 340 Palestinians in administrative detention, many of whom have launched individual and collective hunger strikes to protest this inhumane policy, though without any remedy from the Israeli occupying authorities. Worst still, the lack of mandatory basic hygiene and health facilities to protect these vulnerable Palestinian inmates has resulted in at least 31 Palestinian detainees contracting Covid-19.

While squarely denouncing the illegal and immoral Israeli practice of ‘administrative detentions’ thereby detaining scores of innocent civilians including children, without any charge and access to justice, the Commission called upon the UN Secretary General, High Commissioner for Human Rights and all relevant UN Special Procedures to redouble their efforts both to raise awareness and to address the plight of Palestinian prisoners/detainees.

IPHRC also urged the international community, especially all relevant stakeholders in the UN system, to take concrete measures to pressurize the Israeli government to (a) immediately release all Palestinian prisoners who are arbitrarily detained particularly the older and infirm as well as women and children; (b) safeguard the human rights of all Palestinian inmates by providing adequate preventive, protective and therapeutic health services; (c) provide regular access to the humanitarian organizations and families to access detainees and arrange alternative means for families to connect with inmates in case they are incommunicado due to quarantine, and (d) respect their right to a fair trial and access to justice.