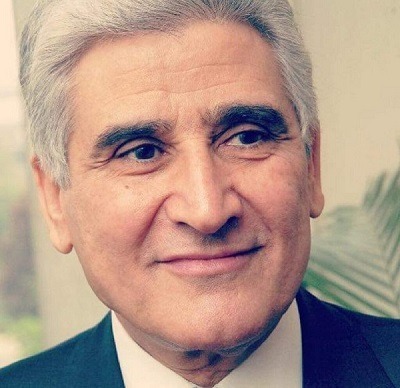 Jeddah (UNA-OIC) – The General Secretariat of the Organization of the Islamic Cooperation (OIC) mourned with heartfelt sorrow and sadness the demise of its former Secretary-General Abdelouahed Belkeziz, who passed away on Tuesday in Rabat, at the age of 82.

Belkeziz’s death is a significant loss to the Muslim Ummah that was deprived of a man who worked hard to achieve the OIC’s objectives and promote joint Islamic action as an OIC Secretary-General and in the high-profile positions he assumed in his country, the Kingdom of Morocco. He served as the eighth Secretary-General of the OIC from 2001 to 2004.

OIC Secretary-General Dr. Yousef bin Ahmed Al-Othaimeen, in his name and on behalf of the General Secretariat staff, extended deepest condolences to the government and people of Morocco and to the family of the deceased. He also asked Allah Almighty to bestow His mercy on the departed and make his abode in Paradise, and grant his relatives patience and solace.