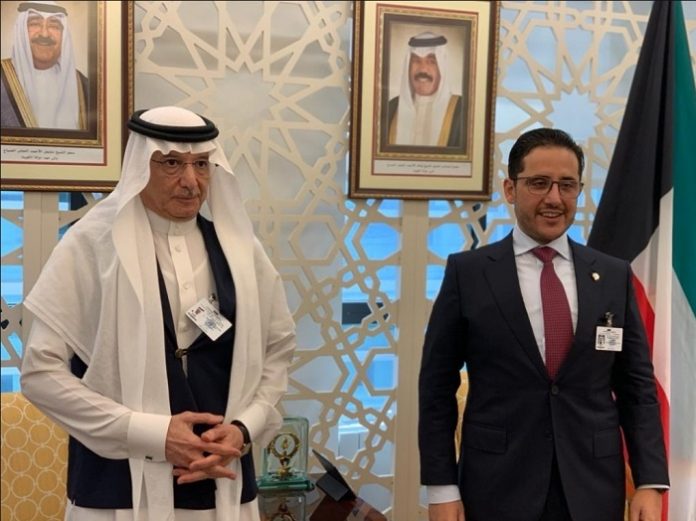 The meeting, which took place on the sidelines of the 76th session of the UN General Assembly, reviewed bilateral relations between the OIC and Kuwait, as a leading member state with regard to joint Islamic action.

For his part, the Kuwaiti minister commended the good efforts of the Secretary-General during his mandate, which witnessed great cooperation between the OIC Member States, especially amid the big challenges the Muslim world faces.