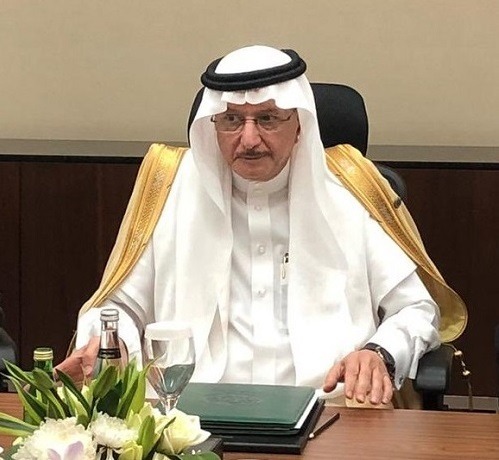 Jeddah (UNA-OIC) – Secretary General of the Organization of Islamic Cooperation (OIC) Dr. Yousef bin Ahmed Al-Othaimeen welcomed the statement of US President Donald Trump on his administration’s decision to remove Sudan from the list of state sponsors of terrorism.

Al-Othaimeen described the decision as an important step for Sudan’s future, which comes within the framework of the transitional government’s efforts to reinstate the country’s natural relations with the international community after a long-lasting suffering due to Sudan’s designation as a state sponsor of terrorism.

The Secretary General expressed great satisfaction at this long-awaited decision, reaffirming the OIC’s full support for the Sudanese government and its endeavors to bring about stability, development and prosperity to its people.

The OIC chief commended the efforts exerted throughout the long dialogue led by the Sudanese diplomacy with the US side as revealed by Prime Minister Dr. Abdalla Hamdok in his statement welcoming the  American decision.

Al-Othaimeen also praised the efforts made by some member states, which maintained support for removing Sudan from state sponsors of terrorism list. He pointed out that the OIC has been calling in all its meetings and in its exchanges with the US side for the need to remove Sudan from the terrorism list.

The Secretary General expressed hope for this step to be the prelude of a prosperous future and for Sudan regaining its natural position at the regional and international arenas. He called on the international community to support Sudan in this delicate stage of the country’s history.