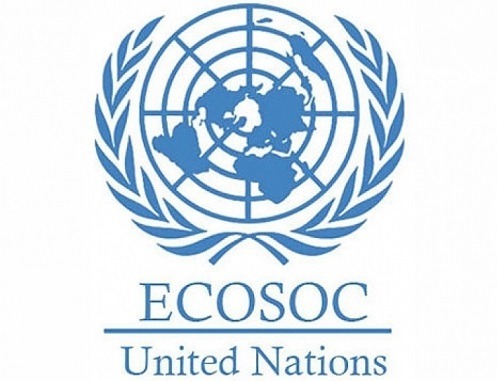 New York (UNA-OIC) – The Sultanate of Oman has been elected to the United Nations Economic and Social Council (ECOSOC) for the 2022-2024 term, after winning the majority of Member States’ votes in the elections held on Monday at the UN headquarters in New York.

Permanent Representative of the Sultanate to the UN Dr. Mohamed Al-Hassan said his country will take advantage of its membership in this important international council for the development of economic and social sectors within Oman’s Vision 2040.

The 54-member Economic and Social Council is the third-highest international body after the UN General Assembly and the Security Council. It serves as the central forum for discussing international economic and social issues and formulating policy recommendations addressed to member states and the UN system.