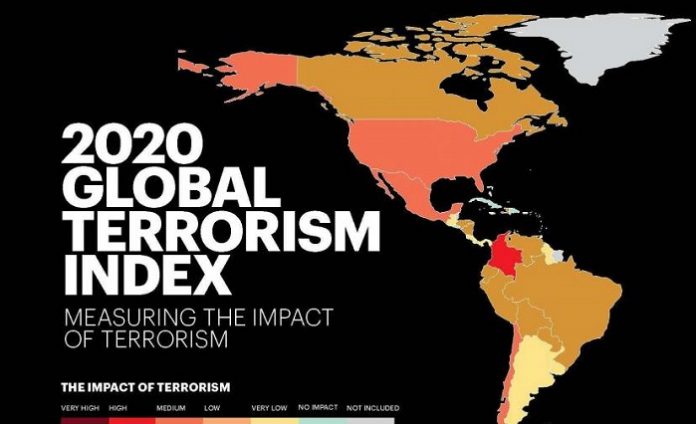 Sidney (UNA-OIC) – The Institute of Economics and Peace (IEP) has rated the Sultanate of Oman as the country that is least exposed to terrorist attacks in the Middle East and North Africa (MENA) region.

In its Global Peace Index 2020 report, the Australia-based institute said that the number of terrorism victims worldwide stood at 13,826 in 2019 and that 63 countries witnessed, at least, one terrorist attack last year, the least since 2013.

The worst-hit region of the world was the sub-Saharan zone in Africa which comprises seven out of ten countries in the world that had the largest number of victims, according to the report.

The report indicated that North American and Western European countries saw a surge in the number of victims, 89, in 2019, an increase of 250 percent since 2014.