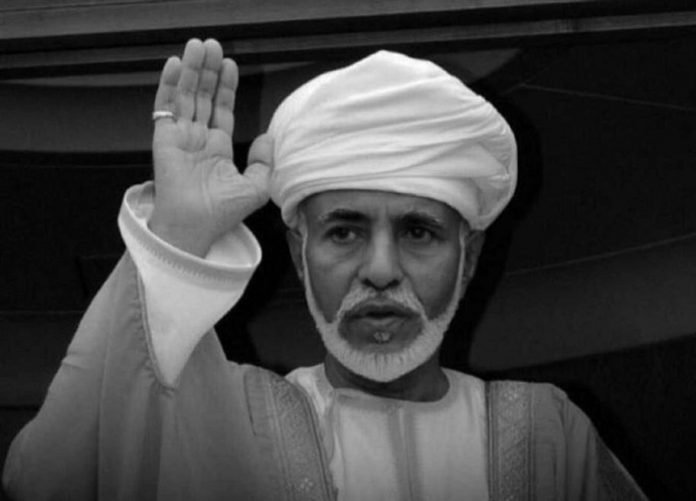 Muscat (UNA-OIC) – Oman’s Government, represented by the Foreign Ministry, has welcomed Monday’s announcement in New Delhi that the Gandhi Peace Prize for 2019 has been conferred on the late Sultan Qaboos Bin Said Bin Taimour.

A statement to this effect reads as follows: “The Sultanate expresses its thanks and appreciation to Indian Prime Minister Narendra Modi, Chairman of the prize’s adjudication committee, and other members of the jury.”

The ministry said the Indian initiative was in recognition of the late Sultan Qaboos’s support to peace and settlement of regional disputes and conflicts by peaceful means.

The initiative also reflects an appreciation for the wise leadership of the late Sultan of the modern renaissance march and his role in upgrading the Sultanate’s relations with countries of the world and with the friendly Republic of India, said the statement.

It added that the foreign ministry reaffirms the depth of friendly relations between Oman and India and the strong ties between their two wise leaderships of Sultan Haitham Bin Tarik and President Ram Nath Kovind of India.