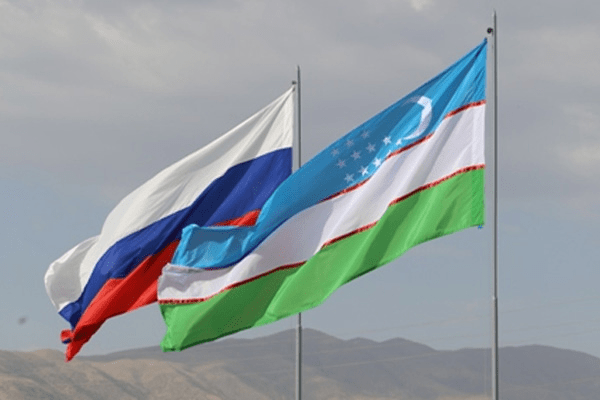 The state and prospects of Uzbekistan – Russia cooperation in political, trade-economic, investment, cultural-humanitarian spheres were discussed during the conversation.

The Ministers also discussed the current global situation around coronavirus and noted the importance of continuing close cooperation to reduce the negative impact of the pandemic on trade-economic cooperation.

The schedule, agenda and organizational aspects of preparation for upcoming joint events at various levels, as well as within the framework of the Commonwealth of Independent States, were considered.

The Foreign Ministers exchanged views on implementation of measures envisaged within the framework of Uzbekistan’s chairmanship in the CIS.

Certain aspects of international and regional policy were also considered.