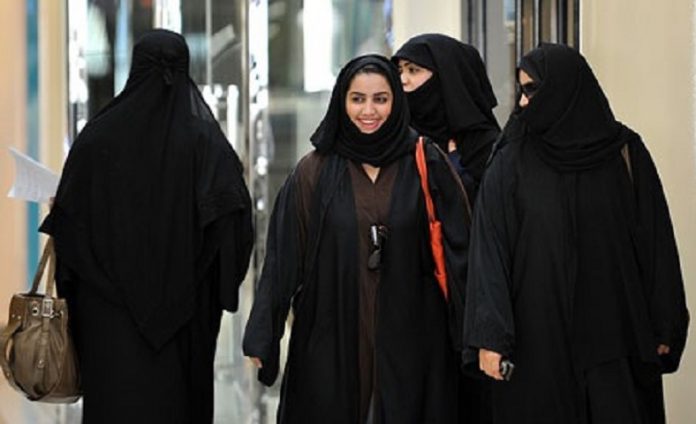 Personal statutes are hard to change in the Middle East; their enforcement is entrusted to conservative religious establishments. Outdated laws regulate marriage, inheritance, divorce, death, adoption and other family-related matters. It is very difficult to introduce reform to what is regarded as sacred.

Inheritance laws strongly reflect the general status of women. Empowerment of nations necessitates equal opportunities for men and women. Is it just that the majority of Arab women typically inherit half the share of their male counterparts? At what price is this equation applied in current socio-economic conditions which are totally different from those of early days of Islam?

To be fair, there are significant variations in the degree of gender discrimination between and within religions. Rules for inheritance are not the same for Muslim and Christian Arabs, and not the same for Sunnis and Shiites. There are also important variations between one Arab state and another. To discuss such differences is beyond the scope of this op-ed; similarities outweigh differences.

Could gender law reform be an opening for a wider, peaceful movement of social change? If approached creatively, empowerment of Arab women does not have to challenge religion or radically disrupt politics. The dominant message in Islam is equality between men and women. It is tradition, politics and self-interest rather than a religion which makes it convenient for patriarchal figures to impose norms, religious laws and political regulations favoring husbands over wives, brothers over sisters, and adult males over females.

Read Maher Mahmassani’s recent book (Islam in Retrospect: Recovering the Message) discussing the full harmony between the Quran and universal human rights. The great Arab philosopher Ibn Rushd (known in the West as Averroes) asserted that if “you wish to control the unenlightened” offer him regressive ideas packaged in a religious “cover.” Averroes, the twelfth-century prophetic thinker, warned about profiteers of religion: God would not endow humanity with reason and offer Divine (Sharia) laws that are incongruent with reason.

Arab debate on the subject of inheritance can be as divisive as a debate on abortion in other cultures. Religious leaders are possessive and defensive about inheritance laws. But things are changing slightly in the aftermath of the Arab Spring. Reformers are gently calling for gender equality in inheritance. Activists are encouraged by recent reforms in rape laws in Jordan, Tunisia and Lebanon.

In a speech, last month Beji Caid Essebsi, the president of Tunisia, surprised many as he invoked his nation’s aspirations for full empowerment of women: he proposed the formation of a representative committee of experts to study the feasibility of reforming personal statutes. Al Monitor’s (Mideast online commentary publication) Sharira Amin points out that Essebsi’s proposal to change statutes limiting opportunities for women “faced backlash across the region, with Egypt’s Al-Azhar sharply denouncing them.” Cairo-based Al Azhar is widely considered the highest Sunni authority in the Islamic world. Al Azhar declares that it is “the leading authority on Islamic matters, giving guidance to Muslims the world over and helping followers of the faith understand the religion and its rulings correctly.”

By reexamining family laws that match the spirit of its relatively modern constitution Tunisia is trying to tear off the deceptive religious “cover” that Ibn Rushd identified nine centuries ago. A fair gender-based approach to social change is vital to a winning Arab awakening strategy. A gender approach to change does not minimize the role of politics and economy in empowerment, but it guarantees strong participation of women in the national revival.