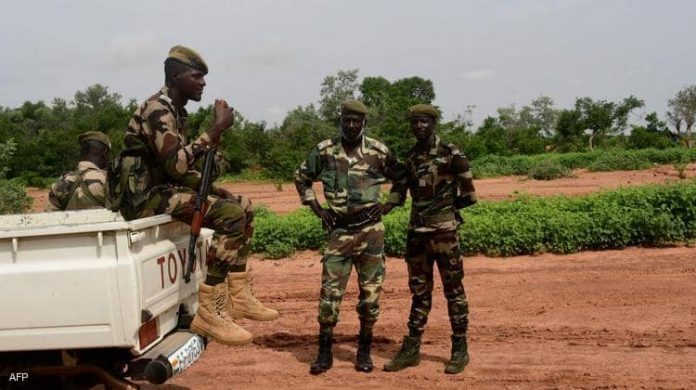 Ouagadougou (UNA-OIC) – More than 100 terrorists were killed in joint operations of the Burkina Faso and Niger armed forces against militant groups behind a string of deadly attacks along the common border of the two countries.

Operations involving several hundred soldiers from each army have been carried out against the armed groups on both sides of the border, according to a joint statement that came two weeks into both armies’ coordinated campaign.

So far they have killed more than a hundred ‘terrorists’, destroyed around a hundred of their motorbikes and other vehicles, as well as capturing or destroying weapons, said the joint statement, pointing out that the operation has focused on Tera and Torodi in Niger, as well as Dori, Mansia and Diapaga in Burkina Faso.