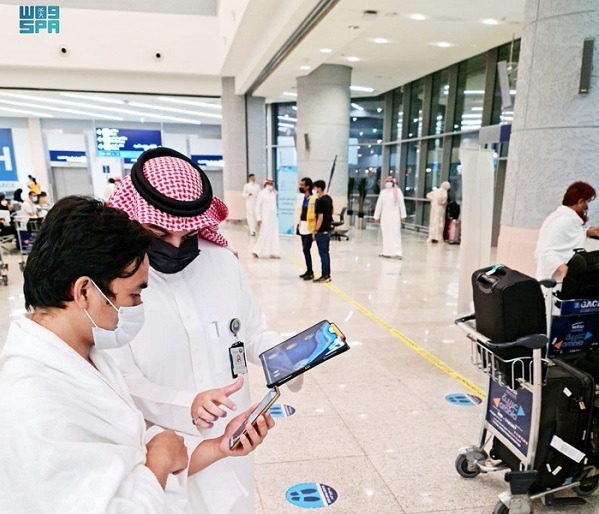 Mina (UNA-OIC) – The Saudi Ministry of Islamic Affairs, Call and Guidance has sent more than 900,000 awareness messages (sms) to pilgrims, in more than 10 languages, while performing their Hajj rituals.

The awareness messages were sent via all communications operating companies since the beginning of this year’s Hajj season, according to Saudi Press Agency (SPA).