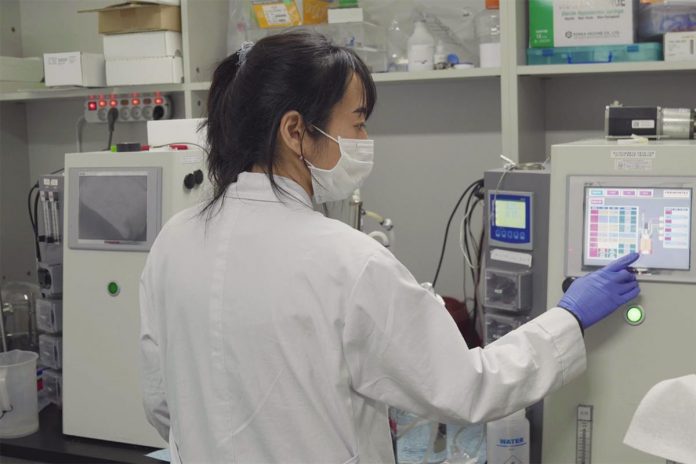 Gavi, the Vaccine Alliance welcomes latest pledges in support of the Gavi COVAX AMC, a financing mechanism that will support 92 low- and middle-income economies’ access to safe and effective COVID-19 vaccines. The approximately US$360 million in commitments include US$350m announced at the Paris Peace Forum by the European Commission, France, Spain and The Bill & Melinda Gates Foundation, as well as an earlier pledge of US$10 million made by the Republic of Korea. This means that over US$ 2 billion has been raised for the Gavi COVAX AMC so far, thanks to contributions from other sovereign donors, the private sector, and philanthropic sources. This funding will allow COVAX AMC to reserve and access 1 billion doses for AMC-eligible economies, with at least US$ 5 billion needed in 2021 to procure doses as they come through the portfolio.

The announcements come as 94 higher-income economies have officially joined the COVAX Facility, a global effort to ensure rapid and equitable access to safe and effective COVID-19 vaccines for the most vulnerable groups across the world. These 94 self-financing participants in the COVAX Facility will join the 92 low- and middle-income economies eligible to have their participation in the Facility supported by the Gavi COVAX AMC.

“We are incredibly grateful for the support received so far. This vital funding not only helps us ensure lower-income economies aren’t left at the back of the queue when safe and effective COVID-19 vaccines become available, it will also play a vital role in ending the acute phase of this pandemic worldwide,” said Dr Seth Berkley, CEO of Gavi, the Vaccine Alliance. “However, this is not the time to take our foot off the gas. We urgently need to raise at least an additional US$ 5 billion by the end of 2021 to ensure equitable distribution of these vaccines to those who need them.”

The details of the latest Gavi COVAX pledges received are as follows:

The Bill & Melinda Gates Foundation also pledged an additional US$ 20 million to CEPI, which is leading COVAX vaccine research and development work to develop safe and effective vaccines which can be made available to countries participating in the COVAX Facility. Nine candidate vaccines are currently being supported by CEPI; eight of which are currently in clinical trials. Governments, vaccine manufacturers (in addition to their own R&D), organisations and individuals have committed US$ 1.3 billion towards vaccine R&D so far, but an additional US$800m is urgently needed to continue to move the portfolio forward.

The COVAX Facility is part of COVAX, the vaccines pillar of the Access to COVID-19 Tools (ACT) Accelerator, which is co-led by the Coalition for Epidemic Preparedness Innovations (CEPI), Gavi, the Vaccine Alliance, and the World Health Organization (WHO) – working in partnership with developed and developing country vaccine manufacturers, UNICEF, the World Bank, civil society organisations and others. COVAX is the only global initiative that is working with governments and manufacturers to ensure COVID-19 vaccines are available worldwide to economies of all financial means.