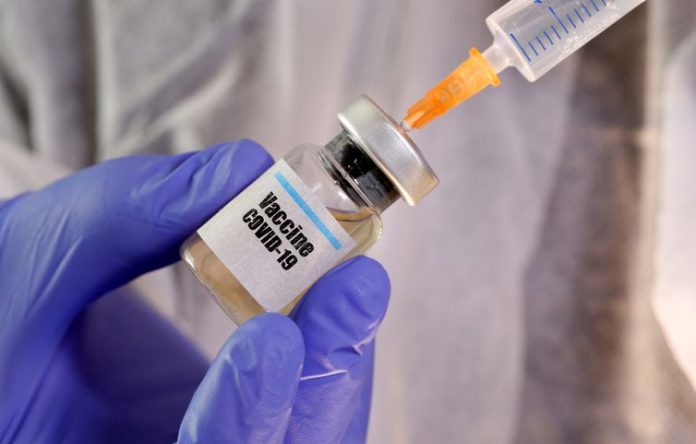 The vaccine against COVID-19, developed by the University of Oxford, in the UK, with tests in Brazil, may become available to the population this year, said Maria Augusta Bernardini, medical director at pharmaceutical group Astrazeneca. The British-Swedish group is participating in the research conducted by the British university in partnership with the Federal University of São Paulo (Unifesp).

“We expect to have preliminary data regarding the real efficiency already available around October or November,” said Bernardini on Monday (29) during a talk broadcast live online with UK ambassador to Brazil Vijay Rangarajan. She also said that, even though volunteers are observed for a year, the vaccine might be distributed to the population before this period is over.

“Yes, we will analyze, along with the global watchdogs, whether we may have an exceptional registration permit, a registration under special conditions, so that we can make it available to the population before studies are completely finished,” she added, noting that the deadlines may be subject to change depending on how studies progress.

The vaccine is currently in its third testing phase. This means that, according to Unifesp, the vaccine is in its most advanced stages of development. Brazil is the first country outside of the UK to initiate tests with the vaccine developed by the University of Oxford, and one of the reasons behind the choice was that the pandemic is still on the rise in the country.

“Brazil is a major hotspot for growth and mortality, which makes us the right environment to show the potential effect of a vaccine. For this to be the case, we have to have the virus in circulation among the population, and this is the scenario we’re facing right now,” Bernardini said.

She also pointed out that the work of Brazilian scientists at Oxford and their reputation played a significant role in bringing the research to Brazil. “This strengthened the image, the scientific reputation of Brazil, in addition to making studies easier in terms of execution and bringing them over more quickly.”

The Oxford vaccine, she said, has an advantage over others developed across the world because, in addition to using an already well-known platform, tested on viruses like Mers and Ebola, it would function with a single dose. “We’re developing a single-dose vaccine. It’s a plus. […] Another upside is that we know that the potential for generating antibodies is strong, which is very positive.”