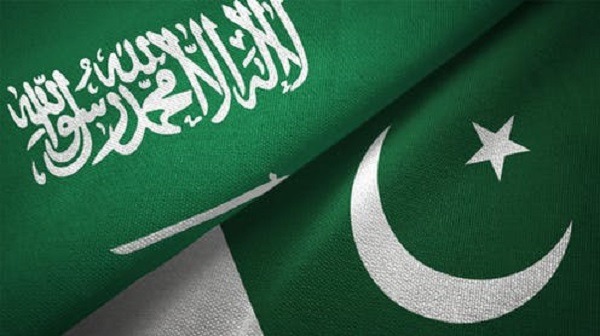 Islamabad (UNA-OIC) – Pakistan on Monday strongly condemned the recent attacks launched by Houthis towards the Southern region of Saudi Arabia and reaffirmed its support to the Kingdom’s security.

“Pakistan reaffirms its full support and solidarity with the brotherly Kingdom of Saudi Arabia against any threats to its security and territorial integrity,” a Foreign Office statement said.

The statement said the attacks threatened the lives of innocent people besides violating the territorial integrity of the Kingdom, adding that “we call for immediate cessation of such attacks”.

“It is commendable that the coalition forces successfully intercepted the explosive-laden drones and destroyed them,” the statement added.