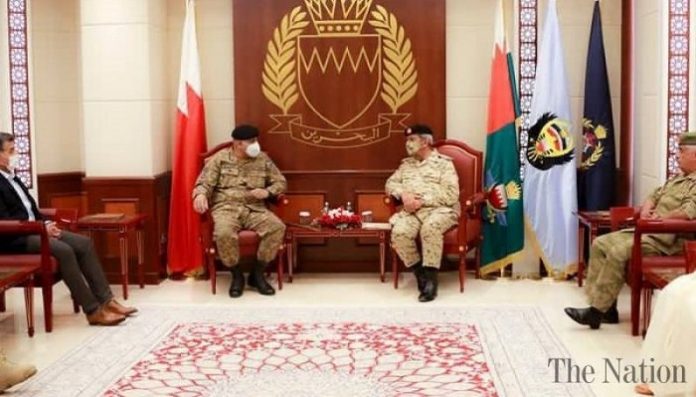 According to a statement released on Wednesday by Inter-Services Public Relations (ISPR), during the meetings, issues of mutual interests, and the regional security situation came under discussion.

Delegation-level talks were also held, where current developments in the Afghan peace process, border security, and necessary steps to be undertaken to facilitate an Afghan-led and Afghan-owned peace process were discussed.