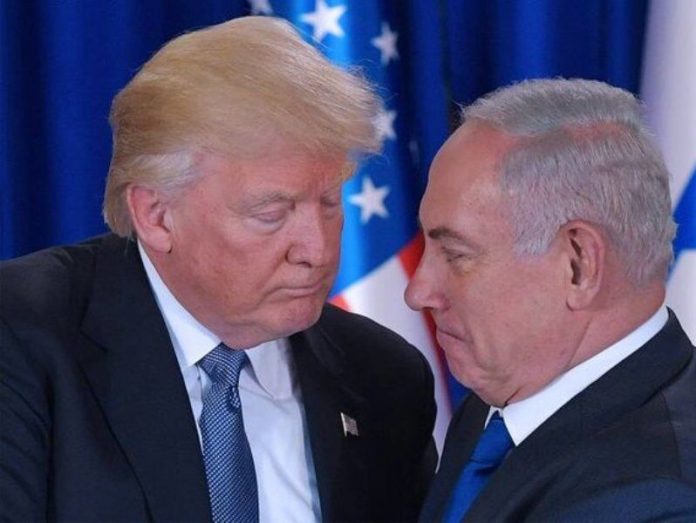 Daily ‘Dawn’ in its editorial comments on Wednesday said if all goes according to plan, Zionist regime will initiate the latest phase of its colonial land grab of Palestinian territory today by annexing West Bank settlements and the Jordan Valley,” it said.

It said while international opinion has roundly condemned this blatant illegality, the Zionists have little to fear as they have American support to back them up in this crime.

The editorial added the UN human rights chief Michelle Bachelet did not mince her words when she said that “annexation is illegal, while adding that the move would be “disastrous for the Palestinians”.

Dawn said ever since the Nakba — the great Palestinian catastrophe, dislocation and mass exodus that accompanied the founding of Zionist regime in 1948 — Zionists have been gnawing away at Arab land.

This expropriation gained considerable speed after the humiliating 1967 Arab-Israeli War, and today, if Zionist regime and its powerful patrons go ahead with their grim plan, any hopes of a viable Palestinian state will be buried forever.

“What Mr Trump’s plan envisages is a bantustan, little more than a glorified concentration camp where the Arabs can be locked up, out of sight and out of mind, while Zionist regime is free to devour choice Palestinian land and plant its flag on it,” the editorial said.

It noted both major Palestinian factions — Hamas and Fatah — have denounced Tel Aviv’s plan, with Hamas warning that annexation would be a “declaration of war”.

The paper went on to say the fact is that the Palestinians have no choice but to resist; accepting the imposition of an apartheid state on their land will spell the end of the Palestinian dream of a workable state with Al Quds as its capital.

It stressed that the international community must not remain silent in the face of Zionist impunity and speak up for the dispossessed Palestinians.