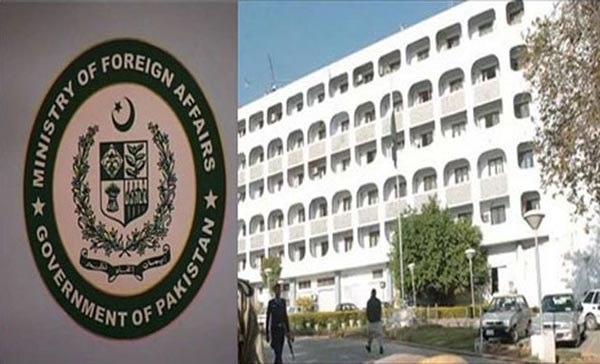 The Foreign Secretary shared Pakistan’s perspective on the latest developments in the region and stressed the importance of a peaceful and stable Afghanistan. He also highlighted Pakistan’s facilitative role in the evacuation of the diplomatic personnel and staff of the embassies and international organizations from Afghanistan.

The Pakistani official underlined that the international community must remain positively engaged with Afghanistan to avoid a humanitarian crisis and preclude mass exodus from Afghanistan.

Ambassador Pontecorvo thanked the Government of Pakistan for the assistance extended to the NATO allies in their evacuation endeavors.

The visit of the NATO delegation was part of the outreach to Pakistan, the Associated Press of Pakistan (APP) reported, noting that Pakistan valued its relations with NATO, which are based on shared interests of peace and stability in the region.