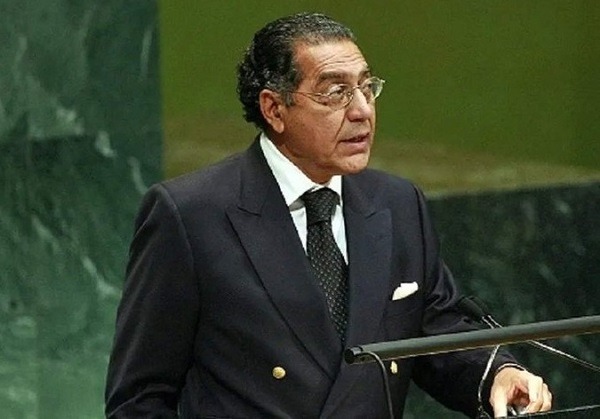 New York (UNA-OIC) – As a terrorism’s biggest victim, Pakistan will continue to work closely with the world community to address the global threat posed by the scourge and to reform the counter-terrorism regime for enhancing its acceptability and effectiveness, a top Pakistani diplomat told an Arria-Formula meeting of UN Security Council.
In a written statement submitted to the 15-member Council, Ambassador Munir Akram underscored the need for addressing situations of prolonged unresolved conflicts, foreign occupation, and denial of the right to self-determination in order to deal with the root causes of terrorism.
Kenya, a non-permanent member of the Security Council, sponsored the meeting on “Humanitarian Action: Overcoming Challenges in situations of armed conflict and counter-terrorism operations”, held under the format named after Diego Arria, a former Venezuelan UN ambassador.
More…