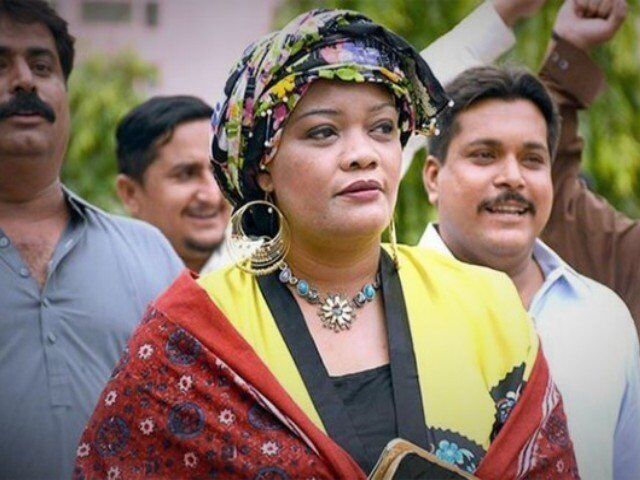 According to local media reports Tanzeela Ume Habiba Qambrani, a member of the assembly of southern Sindh province said that even her tribe had to face some problems due to their African descent.

She belongs to the Sheedi community, an ethnic group inhabiting Pakistan and India. Its members are descended from the Bantu peoples of the East African region who were brought to this area as slaves three centuries ago.

“Being penalized for something that is beyond our control – our black skin – is a reality all Black people face every day in big and small measures in every country,” said Tanzeela.

The mother-of-three said Sheedi women often face double discrimination due to South Asian beauty ideals that make it harder for them to find a spouse.

She who traces her own roots back to Tanzania strongly condemned last month’s killing George Floyd – a black man who was unarmed and died in hands of the Minneapolis police putting pressure on his throat until he choked.