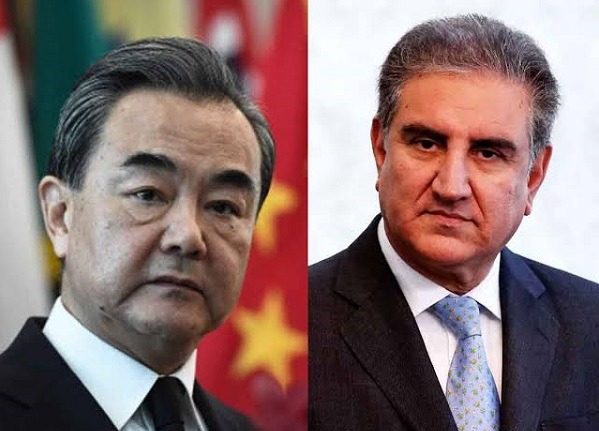 During the telephonic conversation, Qureshi underlined that a peaceful and stable Afghanistan was of critical importance for Pakistan and the region.

In this perspective, he said, Pakistan had assiduously supported the Afghan peace process, pointing out that Pakistan and China, as part of Troika Plus, had made a valuable contribution to these efforts.

The top Pakistani diplomat said in the given situation, it was extremely important to ensure safety and security as well as protection of rights of the Afghan people. He also stressed that an inclusive political settlement was essential, for which all Afghans should work together.

Qureshi apprised his Chinese counterpart, Wang Yi, of Pakistan’s efforts to facilitate the evacuation of personnel and staff of diplomatic missions, international organizations, media and others from Afghanistan. He said Pakistan and China were ‘iron brothers’ and strategic partners.

The two countries had the tradition of maintaining close coordination and communication on issues of common interest and significance, he added.