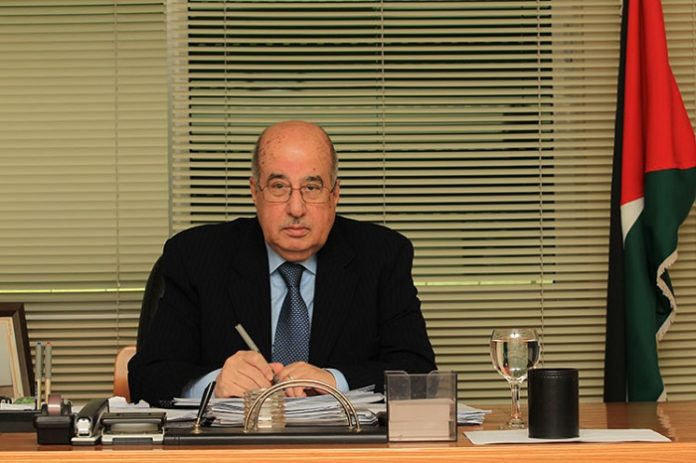 Ramallah (UNA-OIC) – The Palestine National Council (PNC) said Sunday it has briefed the parliaments of the world about the latest violations of the rights of the Palestinian people by the Israeli occupation, and the Israeli measures to change the geographical and political reality in the occupied territories in favor of its settlement colonial project.

In identical messages sent by PNC Speaker Saleem Al-Zaanoon to the heads of parliaments worldwide, including the heads of international and regional Arab, Islamic, Asian, African, European, and other parliamentary unions in Latin America, PNC said that Israel – the occupying power – is still bent on depriving the Palestinians of their legitimate material and moral rights.

In the identical messages, PNC Speaker called on the world parliaments to provide international protection for the Palestinian people in accordance with the UN General Assembly resolution in 2018, and the relevant Geneva Conventions, in light of Israel’s escalation of the policy of demolishing Palestinian homes, displacing the residents and confiscating lands, in implementation of the gradual colonial annexation plan.

PNC urged parliaments to list settler organizations such as “Price Tag”, “The Hilltop Youth” and “The New Guard” as terrorist organizations, due to their criminal terrorist record in the occupied Palestinian territories.

Al-Zaanoon also called for building on the recent message of European representatives, which called on the governments of their countries to work to stop the de facto annexation of Palestinian lands, in order to protect the future of the two-state solution in accordance with international legitimacy decisions.

He appealed to parliaments and governments to make the necessary efforts to support the Palestinian demands based on international law and resolutions of international legitimacy, to end the Israeli occupation, and to protect UN General Assembly Resolution 67/19 of Nov. 29, 2012, which recognizes the State of Palestine and its capital, Jerusalem, on the borders of June 4, 1967.

The PNC Speaker stressed that the daily Israeli crimes do not lapse over time or obsolescence and that it was the duty of the High States signatories to the Geneva Conventions in August 1949 to take measures to ensure the implementation of the conventions, and to hold the occupying power accountable for its serious breaches of Palestinians’ rights.