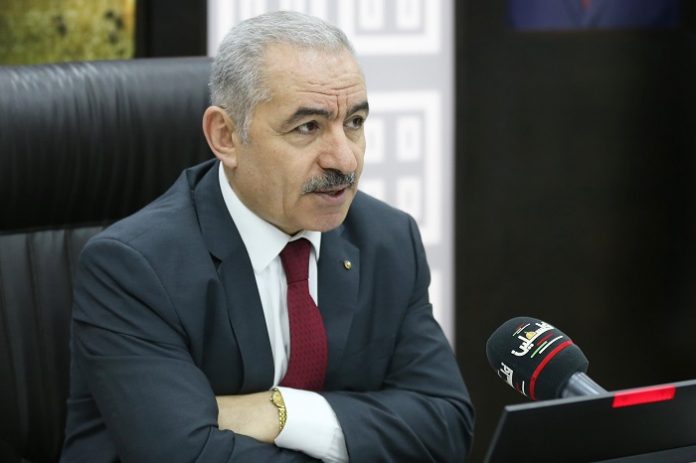 Ramallah (UNA-OIC) – The Palestinian Authority (PA) is still waiting for US President Joe Biden to start implementing his election promises regarding the Palestinian issue, Prime Minister Mohammad Shtayyeh said on Sunday.
“We expect the US administration to implement the steps announced by President Biden during his election campaign,” Shtayyeh said in an interview on Palestine TV.
He said that the recent visit of Israeli Prime Minister Naftali Bennett to Washington and his meeting with Biden has not had great results for him since the US President stressed the two-state solution, the importance of preserving the status quo in Jerusalem, the refunding of the United Nations Relief and Works Agency (UNRWA) for Palestine refugees, and the reopening of the US consulate in occupied East Jerusalem.
Read more…