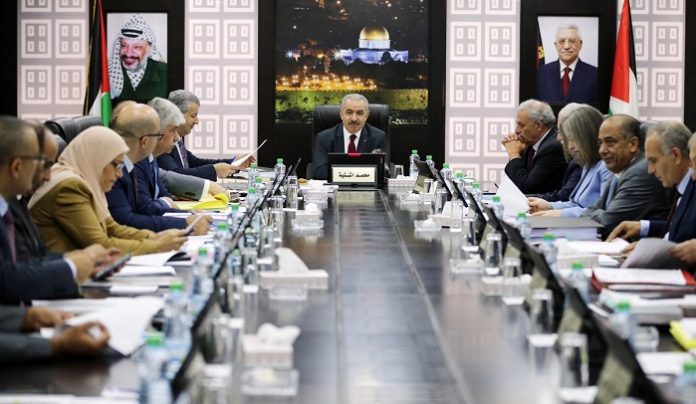 Ramallah (UNA-OIC) – Palestinian Prime Minister Mohammad Shtayyeh on Monday called on the United Nations to dispatch teams to the occupied Palestinian territories to monitor actions by Israeli settlers against the Palestinian civilian population, particularly during the current olive harvest season.
He stressed that terrorism by Israeli settlers against Palestinian farmers in the occupied West Bank who are harvesting their olive crops will not frighten them because they are the true owners of the land.
Speaking at the start of the weekly cabinet meeting held in Ramallah, the Prime Minister called on the United Nations to establish a database of settlers involved in these acts of terrorism in order to prosecute them, stressing that terrorizing farmers and preventing them from harvesting their olive crops will not deter them from reaching their land and proceeding in the harvest.
Read more …