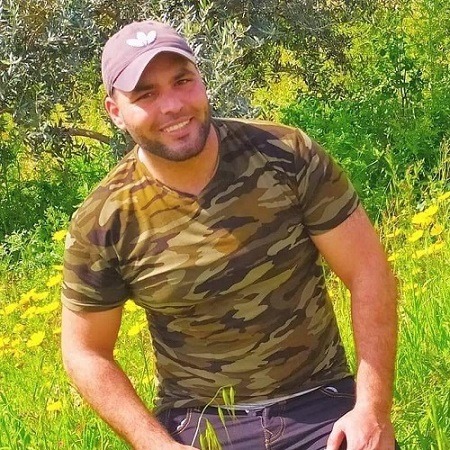 The protests were also organized to draw attention to the Israeli 14-year blockade on the Gaza Strip and Israel’s obstruction of Gaza reconstruction.