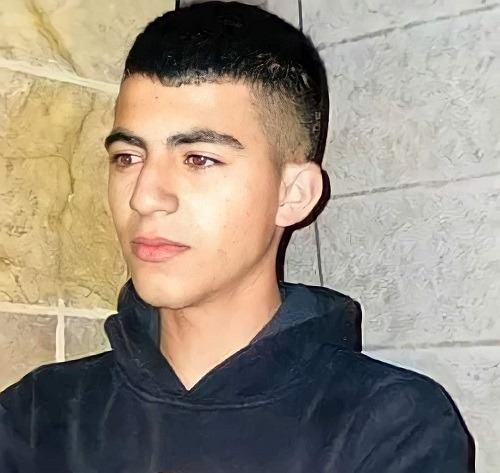 The Palestinian Liaison Service confirmed that 15-year-old Mohammad Nidal Younes, a resident of Nablus city, succumbed to the critical wounds he sustained after being shot by Israeli soldiers at the checkpoint.

Israeli soldiers opened fire at Younes’ vehicle as he was driving at the checkpoint, critically injuring him purportedly for attempting to ram his vehicle into a number of soldiers.

The circumstances surrounding the killing remain unclear and largely based on the Israeli version of events.

Israeli has been criticized for its reflexive use of lethal force and “extrajudicial killings” against Palestinians. The UN Office for the Coordination of Humanitarian Affairs (OCHA) said that circumstances surrounding such killings over the past months remain disputed.