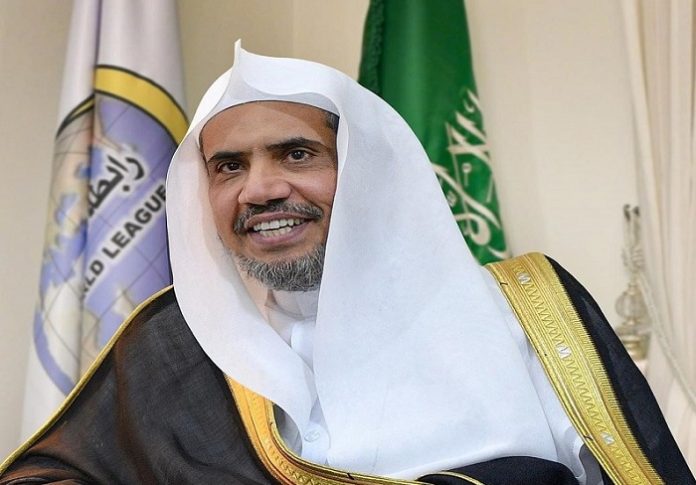 Sheikh Al-Issa stressed that the horrific crime of beheading a teacher in the Conflans-Sainte-Honorine, a north-western suburb of Paris, represents nothing but the evil terrorist tendency of its perpetrator.

The MWL chief noted that the violent and terrorist acts are criminalized in all divine laws and are classified as first-degree crimes of aggression. He emphasized the importance of concerted efforts to pursue terrorism and eradicate its evil, including the defeat of its extremist ideology that motivates its crimes.