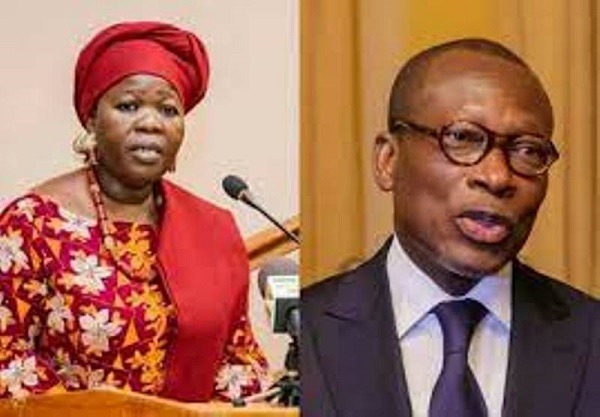 Cotonou (UNA-OIC) – Benin’s President Patrice Talon was re-elected to a second term, according to the provisional results of the presidential elections that took place on April 11 in the West African nation.

The preliminary results published on Tuesday by the Independent National Elections Commission showed that Talon won 86.36 percent of the vote, while his opponents Alassane Soumanou and Corentin Kohoue got 11.29 and 2.25 percent respectively. Benin’s Constitutional Court must verify the final results.