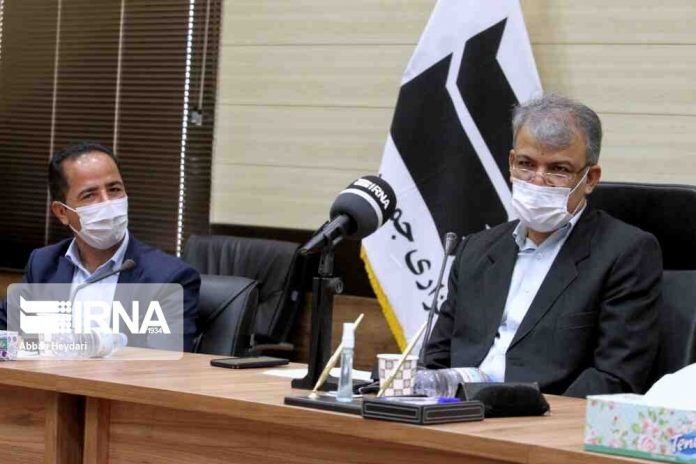 ‪Abdolmajid Mosleh said in an interview with IRNA that one of the achievements of the Persian Gulf University, which has been particularly developed under the Government of ‘Initiative and Hope’, is moving towards the international arena by international cooperation on science and technology.

He pointed out the cooperation and exchange of university teachers and students with University of Leoben, in Leoben Austria, adding that universities from Austria, Germany, Spain, Australia, India, Georgia, Canada and other countries have signed Memorandum of Understanding with the Persian Gulf University.