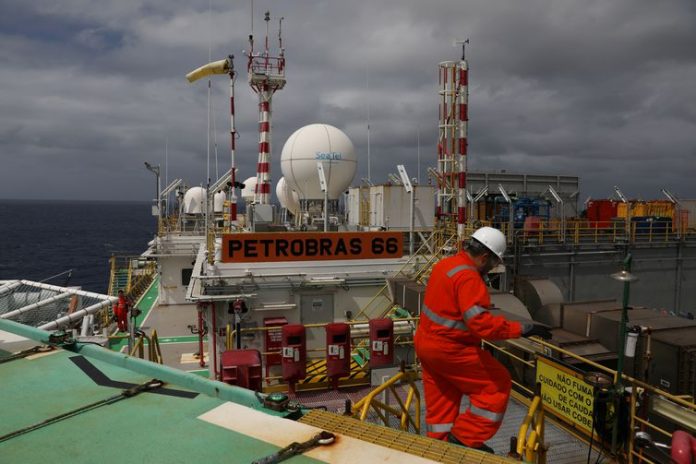 Petrobras approved the beginning of the tender for three platforms of the FPSO (floating production storage and offloading) type for the Búzios field, in the pre-salt depths of the Santos basin.

The three new units will be the first to be tendered after Petrobras’s acquisition of the exceeding volume in the Búzios first in November 2019, in partnership with Chinese firms CNOOC Petroleum Brasil Ltda. And CNODC Brasil Petróleo e Gás Ltda.

The acquisition of such additional volumes, for which Petrobras paid $11.4 billion as signing bonus, comes as the result of the active portfolio management conducted by the company. The sale of assets bringing financial yield that are not part of company’s main business makes funding available for investment in more promising projects, like the Búzios field.

The new platforms are part of the Development Plan for the Búzios field, the firm reported, which includes 12 units installed by the end of the decade. When the development phase is concluded, “the Búzios field is expected to produce over 2 million barrels of oil equivalent per day, thus becoming the biggest asset of Petrobras, with the largest production.”

As it stands today, there are four units in operation in Búzios, which account for over 20 percent of the oil giant’s output and more than 30 percent of pre-salt field production. In July 13, these platforms set new records for the production of this field, with 674 thousand barrels of oil per day and 844 thousand barrels of oil equivalent per day.

Búzios, the world’s biggest deepwater oil field, is a world-class asset with great quality oil, substantial reserves, with low risk and low extraction costs. It is located 180 km off the Brazilian coast and 5 thousand meters deep. Its area is 850 km², with reservoir thicknesses of up to 480 meters and excellent reservoir stone quality. The over 45 wells drilled thus far confirm the remarkable quality of the reservoir.

Its permeability and porosity features, coupled with the significant thickness of oil columns, allow each Búzios well to produce an average of 50 thousand barrels of oil daily. The field currently has six wells with the country’s highest production. High field productivity justified the installation of sturdier FPSOs.