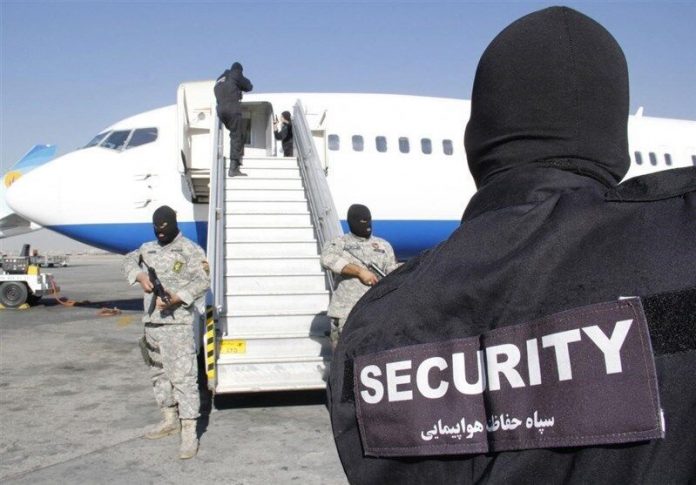 According to the IRGC flight security, the attempt to hijack Iran Air passenger plane, Fokker 100 which took off from Ahvaz Airport to Mashhad flight No. 334 at  22:10 pm on Thursday night, was foiled and after the emergency landing at Isfahan Airport, the perpetrator was arrested.

“According to initial statements, the perpetrator attempted to land the plane at the airport of one of the southern state of the Persian Gulf after the hijack,” the statement said, noting that “Of course, the passengers of the plane traveled to the destination in perfect health with an alternative flight.”

The statement says that the dimensions of the criminal action are under investigation.