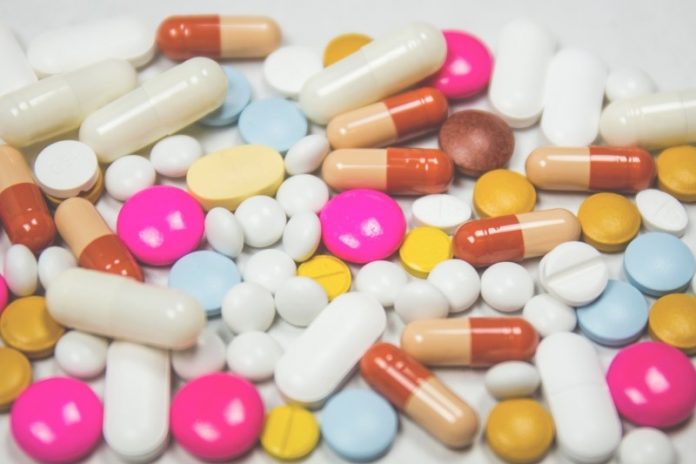 If you had a million dollars to spend (but not on yourself), where would it do the most good? Well, the cost to cover morphine or a morphine-equivalent pain relief treatment for all the sick children younger than 15 years who are in really serious pain in low-income countries would be just $1 million per year. About half of those children are going to die, but with morphine at least they wouldn’t die screaming.

That’s how a great many people died in the past: no pain relief, or aspirin at best, and so cancer victims, gravely injured people and many others spent their last days, weeks or months in agony. Everybody still dies in the end, but now they die with far less pain – in the richer parts of the world. Elsewhere, however, it’s still the Bad Old Days.

This is not because the pain-relief drugs are expensive: they are all off-patent and quite cheap. Yet according to a study published in October by The Lancet, one of Britain’s two leading medical journals, almost half the people who die each year are still dying in ‘serious health-related suffering’ (SHS), as the experts call it. Or agony, as the rest of us call it.

The Lancet went to the trouble of setting up a commission to look into this phenomenon because it just doesn’t make sense. Of the 56 million people who died in the world last year, 25 million experienced short- or long-term SHS before they died. And four out of five of those who died in great pain lived in developing countries. Yet it’s not just happening because they are poor.

All the rich countries except the United States have an average life expectancy above 80 years, but that’s not really a big deal. Middle-income countries like Jamaica, Vietnam and Algeria are all in the mid-70s and even half the countries of Africa have average life-spans above 70 years. It’s not their health services in general that are failing; it’s their palliative care and pain management in particular.

The contrast between rich countries and lower-income countries is far greater in pain control than in any other facet of medical practice. The average annual amount of morphine-equivalent opioids given to patients worldwide in 2010-13 was 298·5 metric tonnes. Of that small mountain of morphine, only 0·1 metric tonne – that is, one hundred kilogrammes – was given to patients in low-income countries.

So 25 million people die in great pain each year, and another 35 million live on in chronic pain and distress – all of which could be prevented for a very modest investment in pain-killing drugs and would require almost no new medical infrastructure. It is an astounding failure that at first seems almost impossible to explain. But there are explanations, of course.

Morphine is three or four times more expensive in most lower-income countries than it is in the rich countries. It doesn’t have to be that way, but the governments of those countries have not intervened to force prices down in the same way they did, for example, with the cost of retrovirals to control AIDS.

There are other reasons too, of course, like ‘opiophobia’ – the fear that allowing the drugs to be used in hospitals will lead to addiction and crime in the community. It’s also known that some nurses are uncomfortable giving high doses of narcotics even if ordered to do so, for fear of being held responsible for the patient’s death (even when the patient is terminal). But Knaul is right: the fundamental reason is that we don’t care enough.

Okay, but who’s “we” in this case? It’s not the traditional suspects: selfish people in the rich countries. Nobody is getting rich from this massive and needless neglect. Those to blame are the political and medical leadership in the poor countries themselves, who have failed to give any priority to reducing the horrendous pain suffered by their poor fellow-citizens because that is not one of the metrics by which their success is measured.

Get the death rate down, and you’re a hero. Cure glaucoma and give people back their vision, or eliminate some parasite and get thousands of people back on their feet and working, and you’ll get honours and promotions. End the almost invisible distress of millions of humble people living out their last days in agony, and nobody will even notice. They’re not watching that.

The Lancet commission has proposed an Essential Package of drugs, equipment and training that would cost only $2 a year per capita and provide pain control for every citizen in lower-income countries, but it’s governments that actually have to do it, in collaboration with their own medical professions. Get your priorities right, and the rest will follow.